Inspired of the Chromebooks from Google, the Raspberry Pi and all the development boards out there, I had the idea to build my very own ARM-based Laptop.

The Motorola Lapdock was a good and cheap base. Out of the box I had a good display, an power supply with a big LiPo battery and HID devices. Further I used the first generation Cubieboard, an ARM-based development board for less than 100$ with an SATA port and more power than the original Raspberry Pi.

So I just had to do some case modding and stuff the Cubieboard into the Lapdock.

I used the following hardware components: 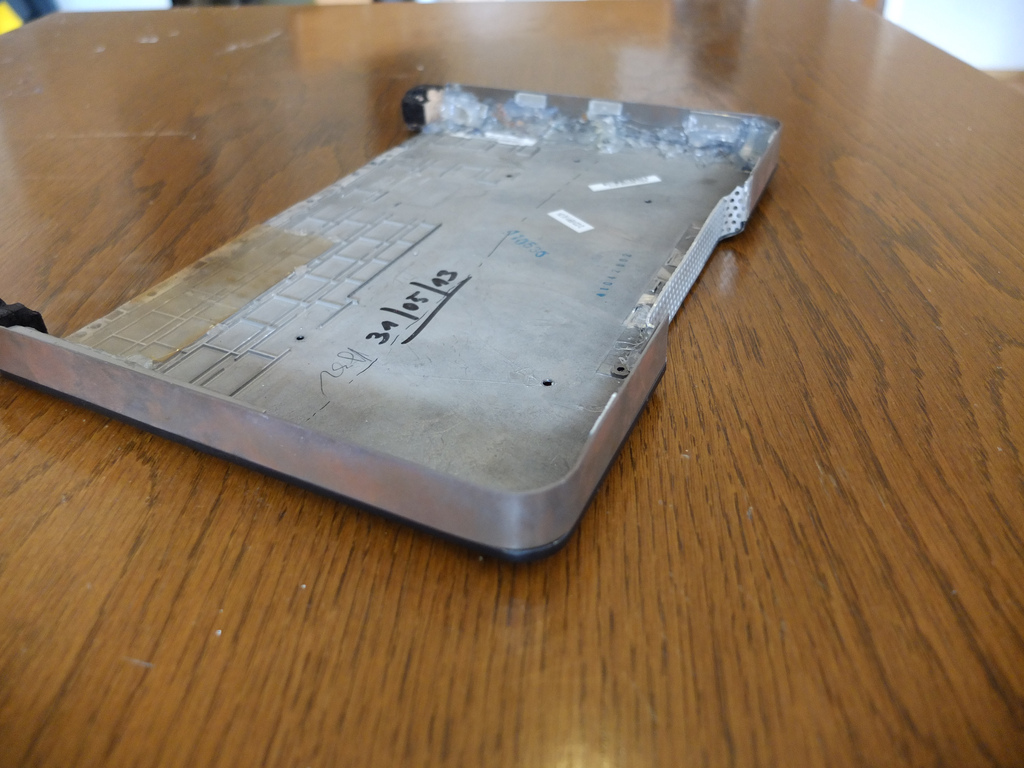 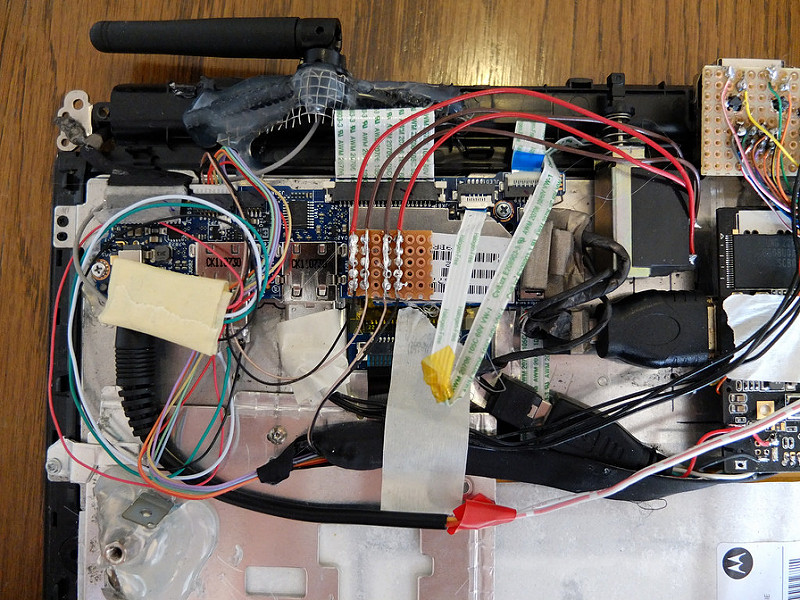 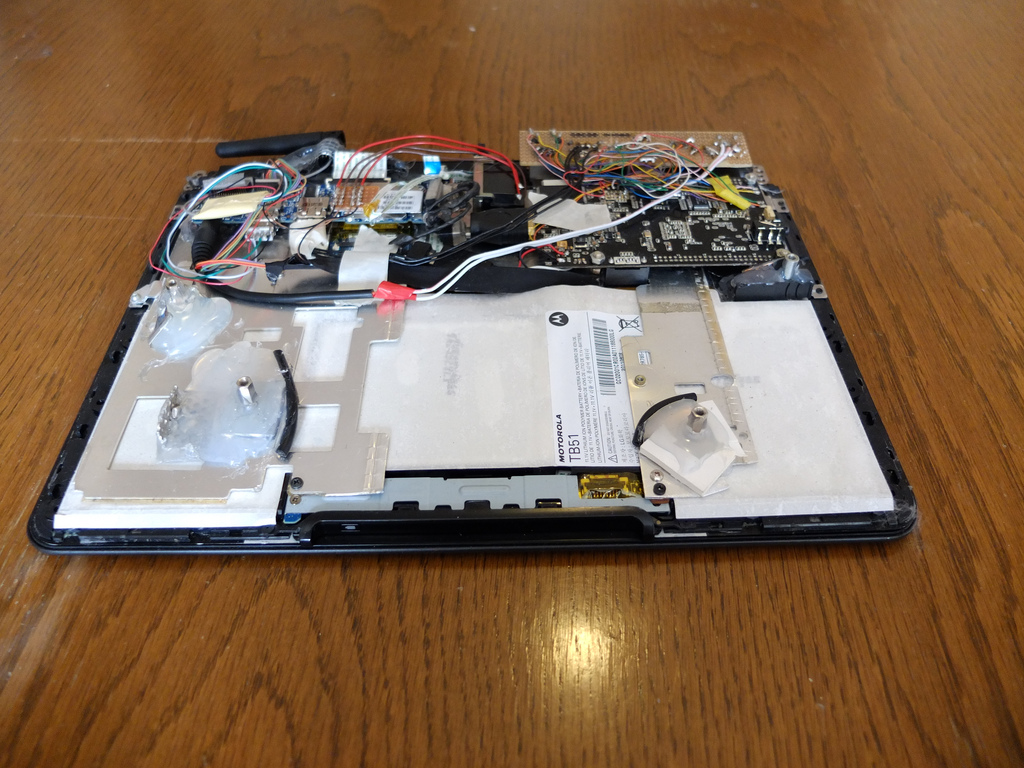 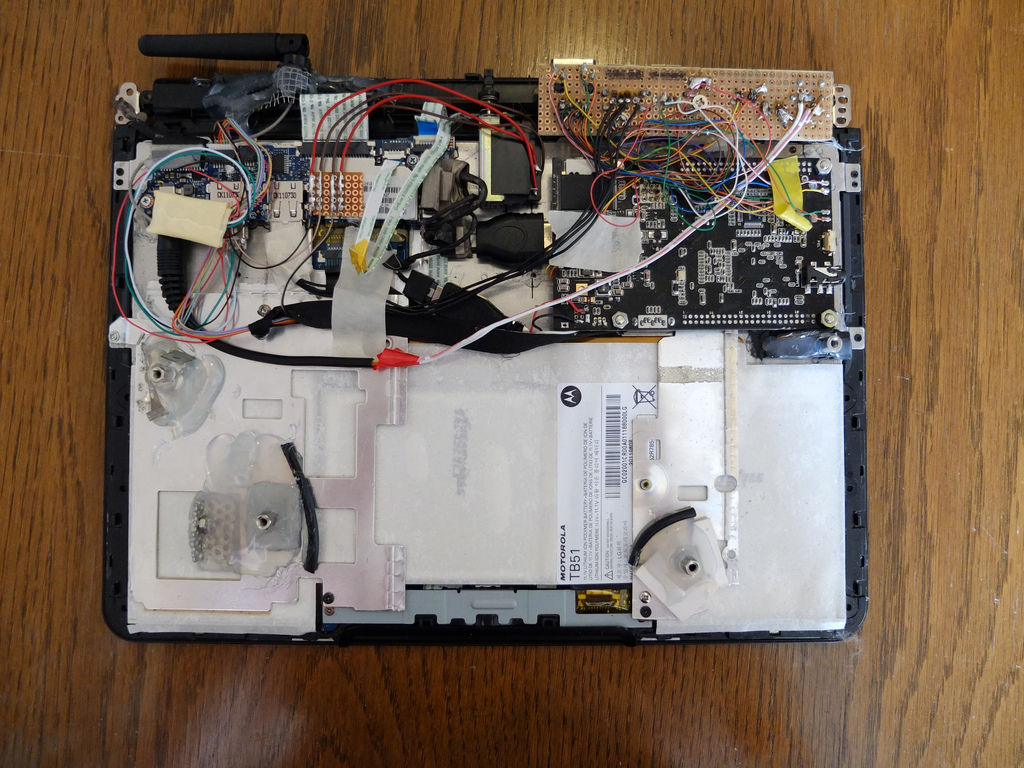 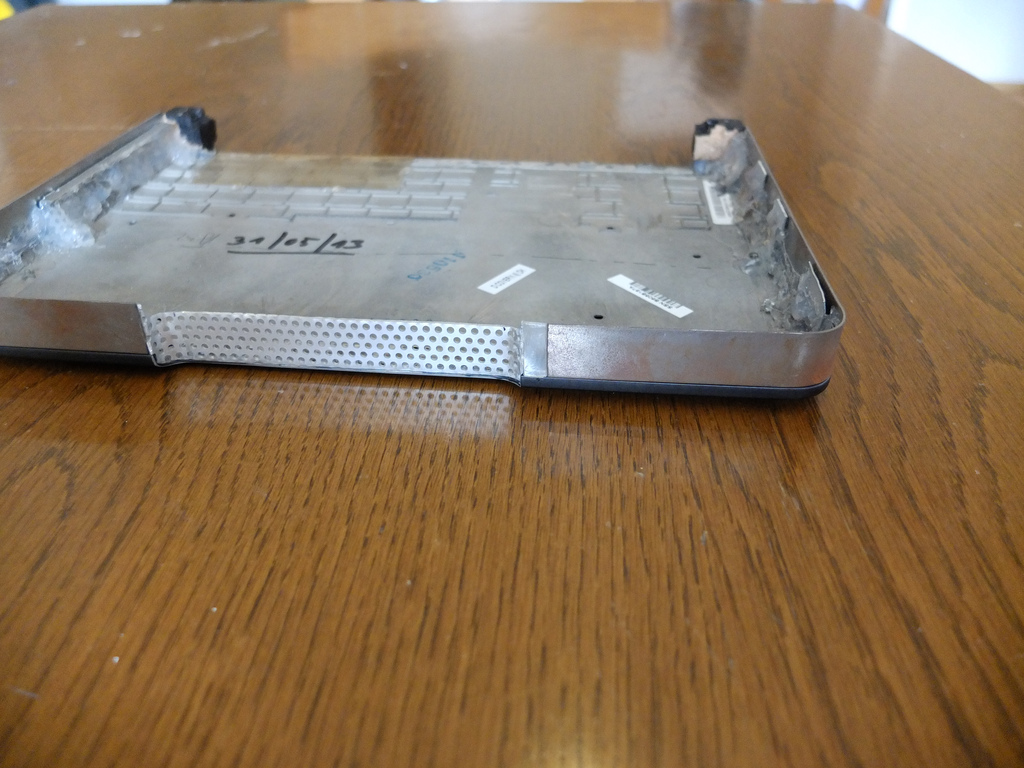 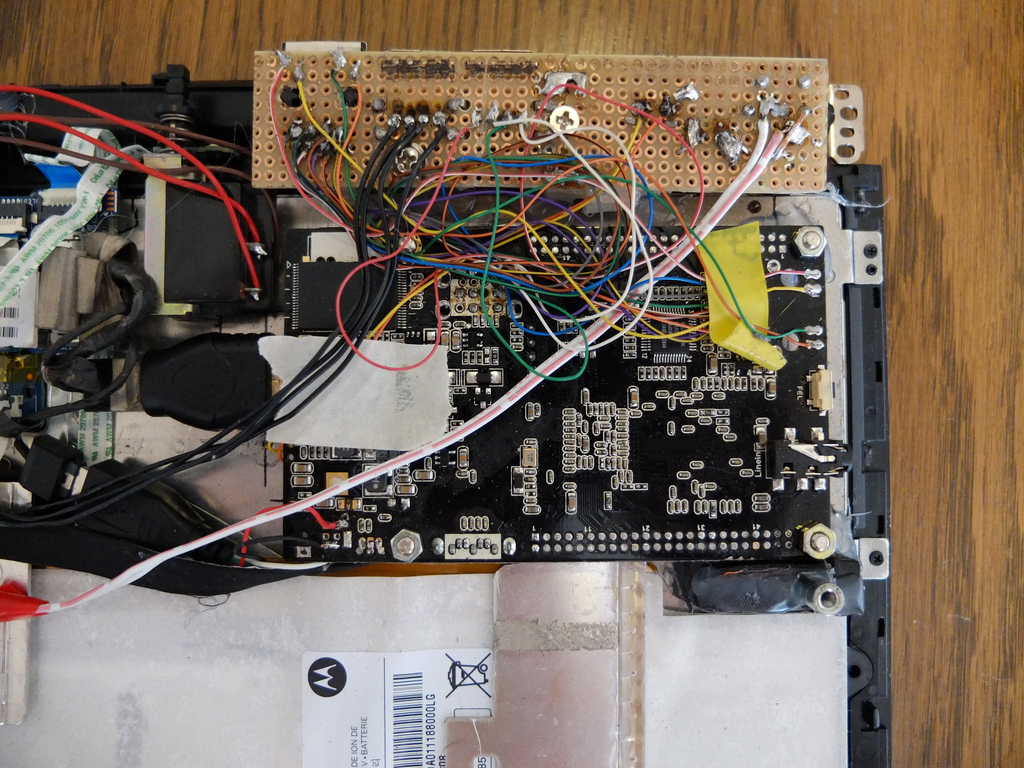 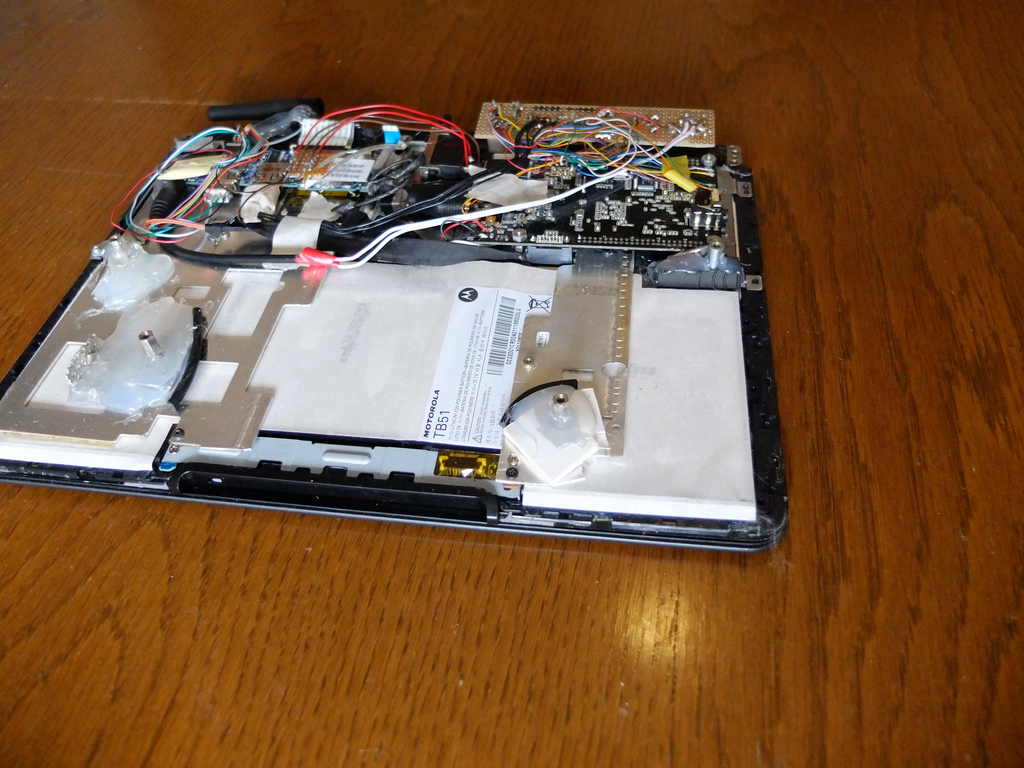 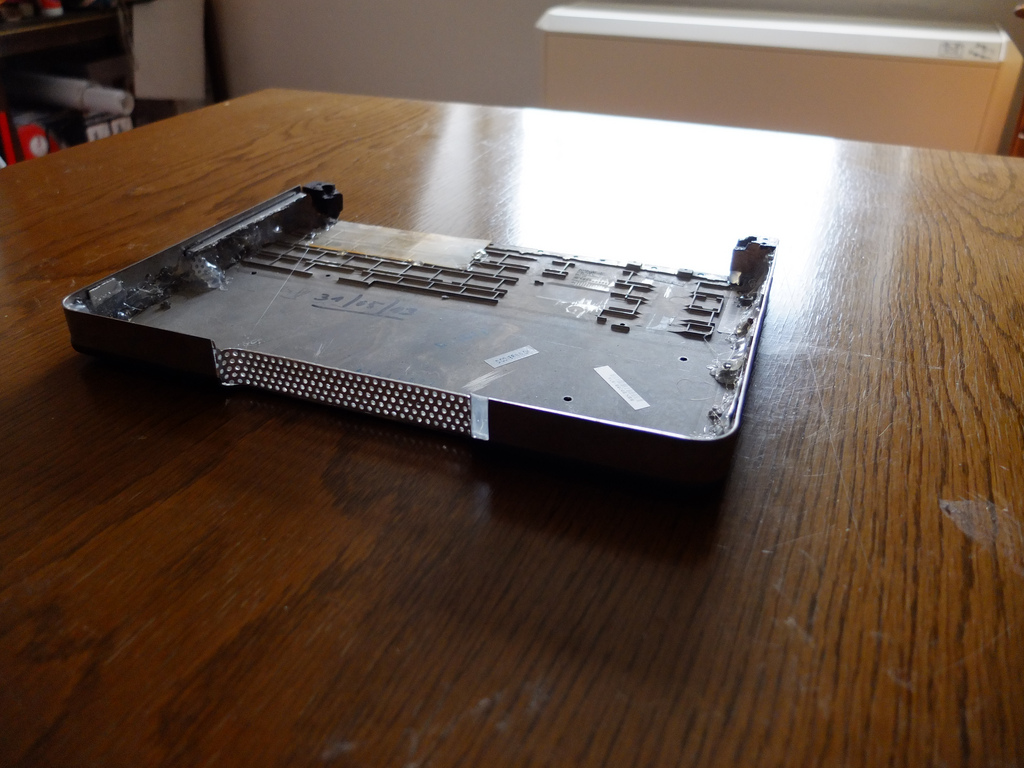 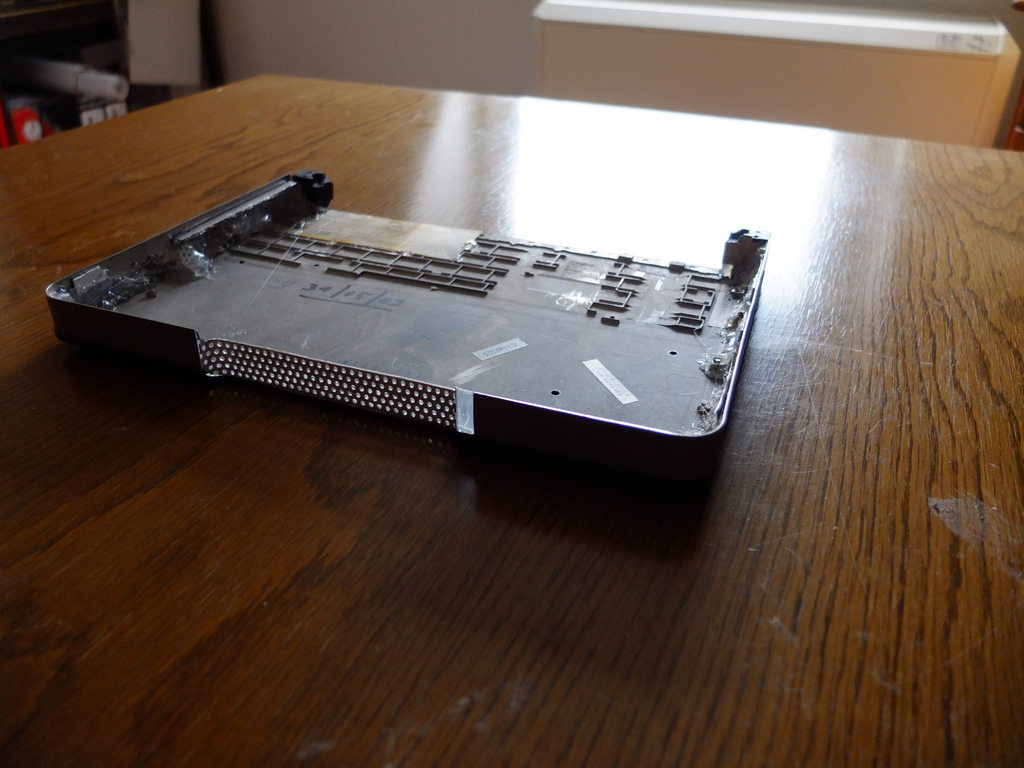 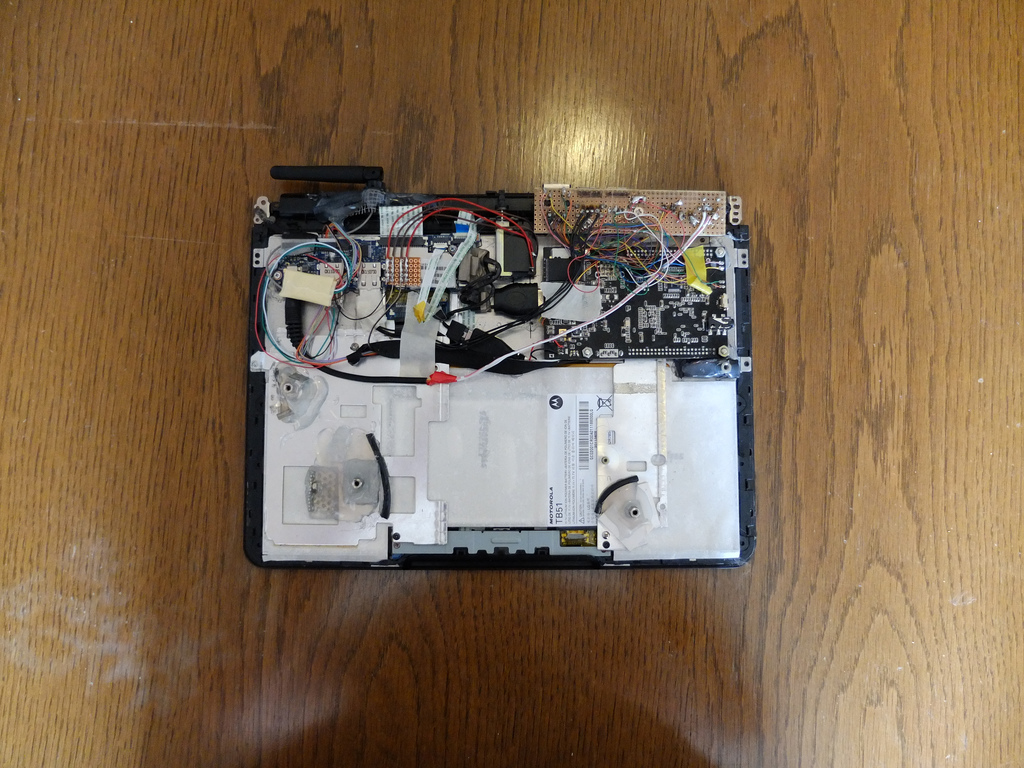 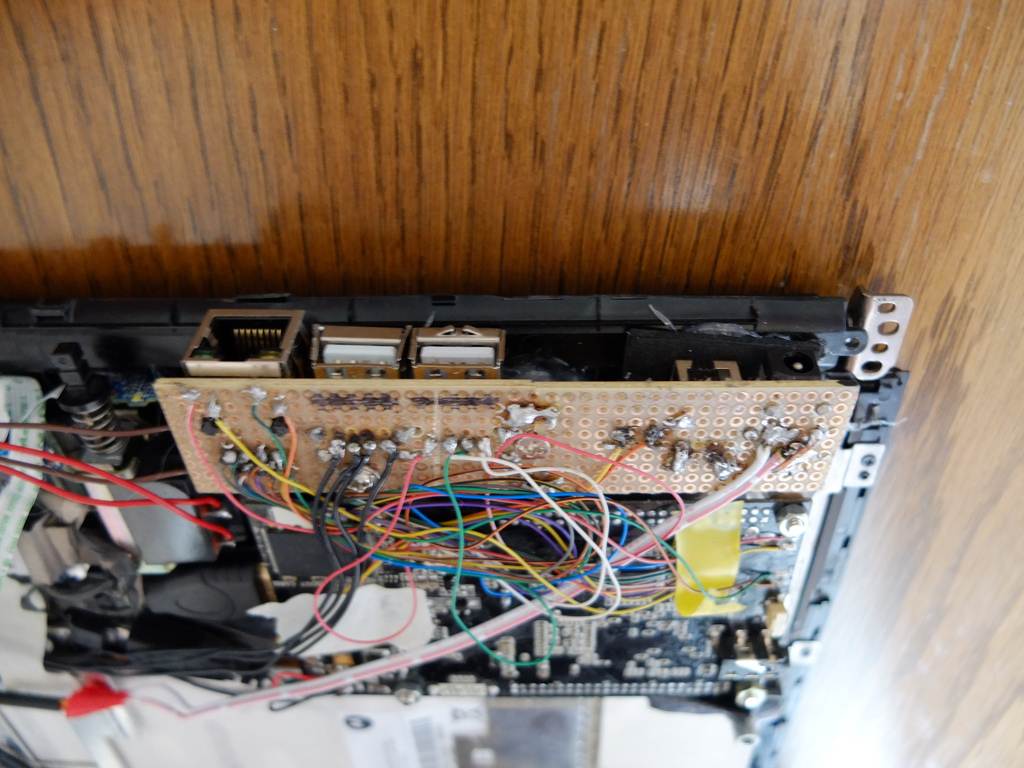